The Bank of England has increased the base rate to 1.25% 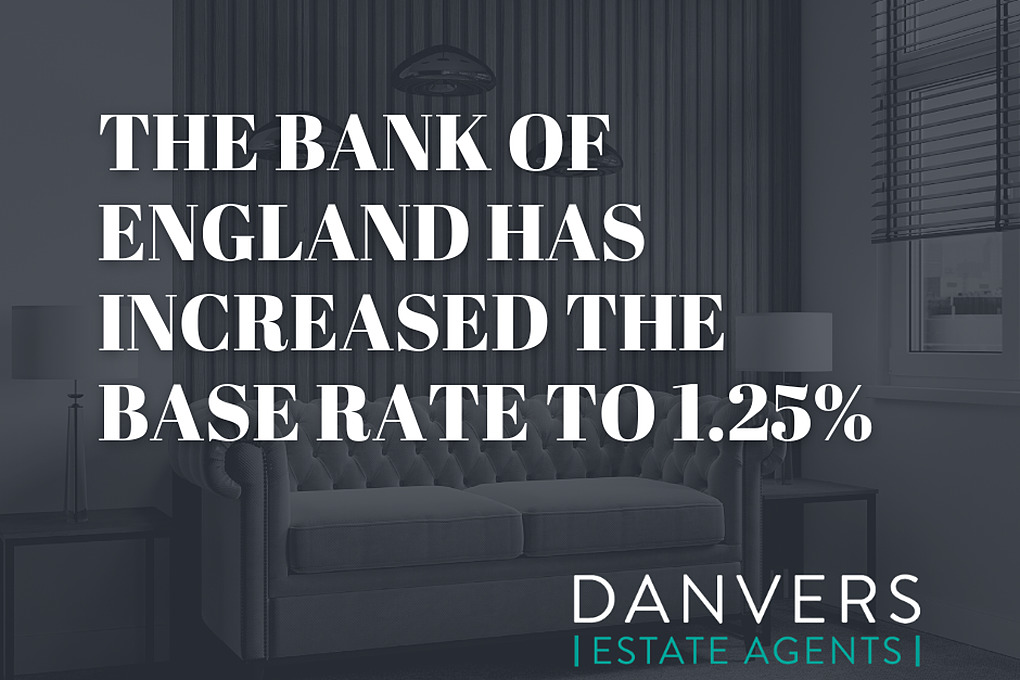 The Bank of England has increased the interest rate from 1% to 1,25% in an attempt to stem the pace of soaring prices.Â

With the rising cost of living driven by record fuel, energy and food prices, inflation is currently at a 40-year high of 9%, with analysts expecting the rate to surpass 11% later this year.Â

Industry analysts speculate that the Bank of England could increase interest rates to as high as 3% by the end of the year.Â

Increasing the interest rate is one way to try and control the rising prices. However, the cost of borrowing is also increased and encourages people to borrow and spend less.Â

However, higher interest rates will entice people to save more.

The increase in the interest rate to 1.25% means that a typical tracker mortgage will attract an additional Â£25* more per month, with standard variable mortgages seeing an average increase of Â£16* per month. Those on a fixed mortgage rate that has been secured for several years won't see any effect on their mortgage until their mortgage deal runs out.Â

*increases are subject to the lenders' decision. This figure is only an expected guide.