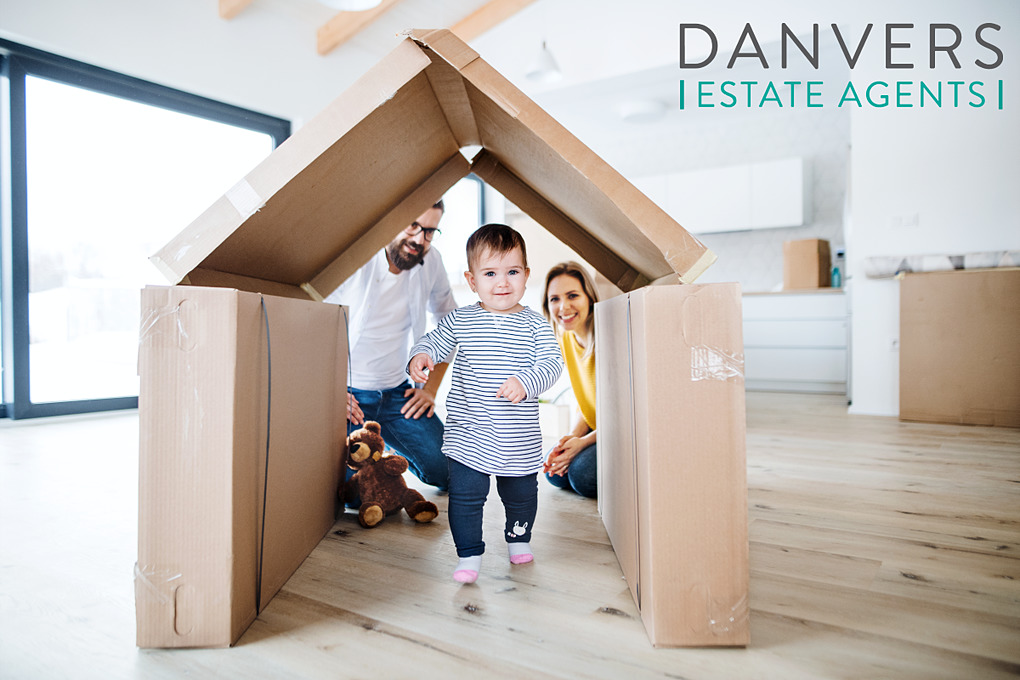 Mortgage approvals soared to a near 13-year high in August from a combination of pent-up demand and the stamp duty holiday announcement, as the scramble to buy homes continues.

The number of mortgages approved was at the highest since the last peak seen in October 2007. A total of 84,700 mortgages were approved in August 2020, creating an increase of 28% from the previous month, according to the Bank of England.

David Ross from Hometrack said: "Today's report confirms the bounce back in mortgage approvals for house purchases that Hometrack identified during August. We have seen continued growth in applications during September showing that demand remains high at approximately 30% up on a year ago.Â Â

"At the same time, we are seeing signs of softening of demand from first-time buyers with 20% fewer applications for mortgages requiring less than a 15% deposit in September when compared to August.

"This is potentially affected by reducing availability of low deposit mortgages but has been offset by strong demand amongst home movers and higher equity applicants."

The reason for this vast increase is summed up in many factors, including the built-up demand during the weeks that the property market was closed. The lockdown itself has prompted existing homeowners to consider a move, especially ones with families who realised that their current home didn't meet their needs during the lockdown.Â

The government's stamp duty holiday has also played an essential part in these numbers, as it eliminates any stamp duty on homes costing up to Â£500,000 until March 2021.

The number of approved mortgages this year is still below the figure for the same period of time for 2019, suggesting that the property market could still thrive further in the months ahead.

A total of 418,000 loans have been approved for people buying a property so far this year, compared with 524,000 in the first eight months of 2019. However, approvals for re-mortgages are remaining on the lower side, with only 33,400 new loans approved during the month of August. This could be due to the increase of existing homeowners in the property market.Â

Ross added: "With continued uncertainty due to upcoming changes to income support and the effect of ending the stamp duty holiday, volatility will continue in the market.

"Demand is likely to soften, potentially with a demand spike ahead of the end, meaning lenders will need a continued focus on risk."