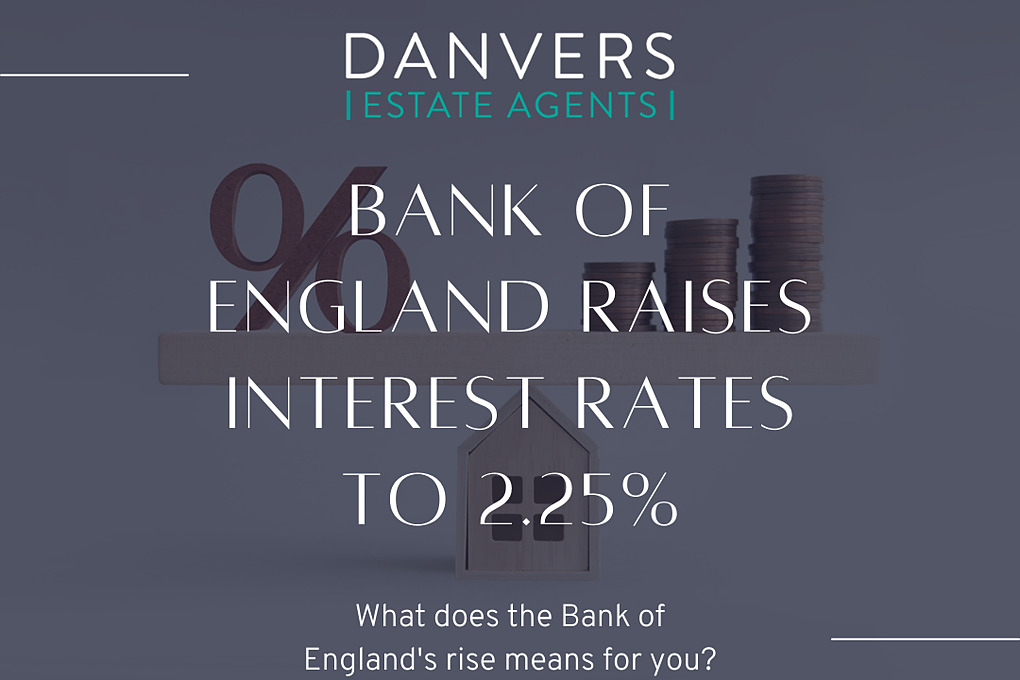 The Bank of England has increased the base rate by half a percentage point to 2.25% in its efforts to slow down the rise in inflation and soaring prices the economy is facing.

The Bank of England Base rate has increased for the seventh time in a row, making it the highest level seen for 14 years. The last time interest rates were this high was during the 2008 financial crisis.

With the recent global events spinning off as Covid restrictions have eased across the world, and consumer spending on the high, prices across the globe have risen to new highs. Transportation problems have also meant that the cost of goods has sharply risen. The rise in oil and gas prices has also pushed up the cost of living, and since Russiaâs invasion of Ukraine, this has only fuelled the soaring prices.

However, this can also slow down the economy, which is something the Government does not want to do, creating a balancing act for the Bank of England. The new highs we are currently seeing come after the lowest levels seen last year when the Bank of England's interest rate was as low as 0.1%.

Even if you donât have a mortgage, the change in the interest rate can still affect you. The Bank of England base rate will also influence how much interest is charged on credit cards, bank loans, car loans and overdrafts.